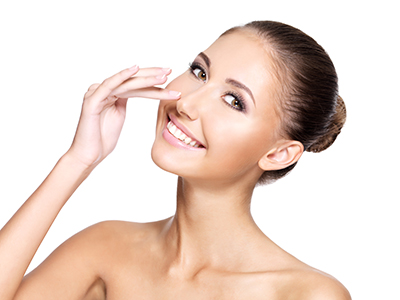 What is tipplasty, why is it performed?

Tipplasty is a surgical procedure performed to change and improve the shape of the tip of the nose. Surgery typically focuses on reshaping the tip of the nose, reducing or enlarging its size and giving it a proportional appearance with the rest of the face. Nasal aesthetics can be used to eliminate problems such as wide nose tip, puffy nose tip, long or short nose tip, or generally irregular nasal tip. Having a round or long nose tip can cause a person’s face to appear long, straight or even dull. The fact that the nose appears wider compared to other elements of the face can lead to a disproportionate and aesthetically unappealing appearance.

During the surgical operation performed to improve the shape of the nasal tip by increasing or decreasing the appearance of the nostrils and cartilage, no surgical intervention is usually made on the bridge of the nose and the bony structure. Nasal tip aesthetics is an effective method that can be applied to achieve the nose appearance of people’s dreams. Since any deformity of the tip of the nose can negatively affect the appearance and self-confidence of the person, Tipplasty is frequently applied to both women and men. It can be applied alone, or it can be performed during rhinoplasty.

How is tipplasty performed?

The closed technique involves an incision on the inside of the nostrils and there is no visible scar. Using this technique also significantly shortens the overall operation time. In the open technique, an incision is made on the skin between the two nostrils, called the columella, and a small scar that cannot be seen clearly may remain. Tipplasty is performed by intervening the cartilage roof in the lower part of the nose in cases where there is no functional or visual problem in the upper bone structure of the nose.

Since only soft and cartilage tissue is intervened during the surgery, the risk of bruising and swelling in the application area is almost non-existent. On the first day after the operation, keeping the patient’s head elevated and applying a cold compress to the application area are effective in experiencing a fast and healthy healing process. The numbness at the tip of the nose resolves spontaneously within 1-2 months. Full recovery occurs between 6-12 months.

For What Purposes Is Rhinoplasty Applied? 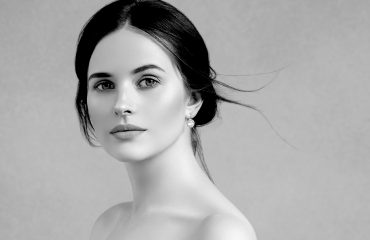