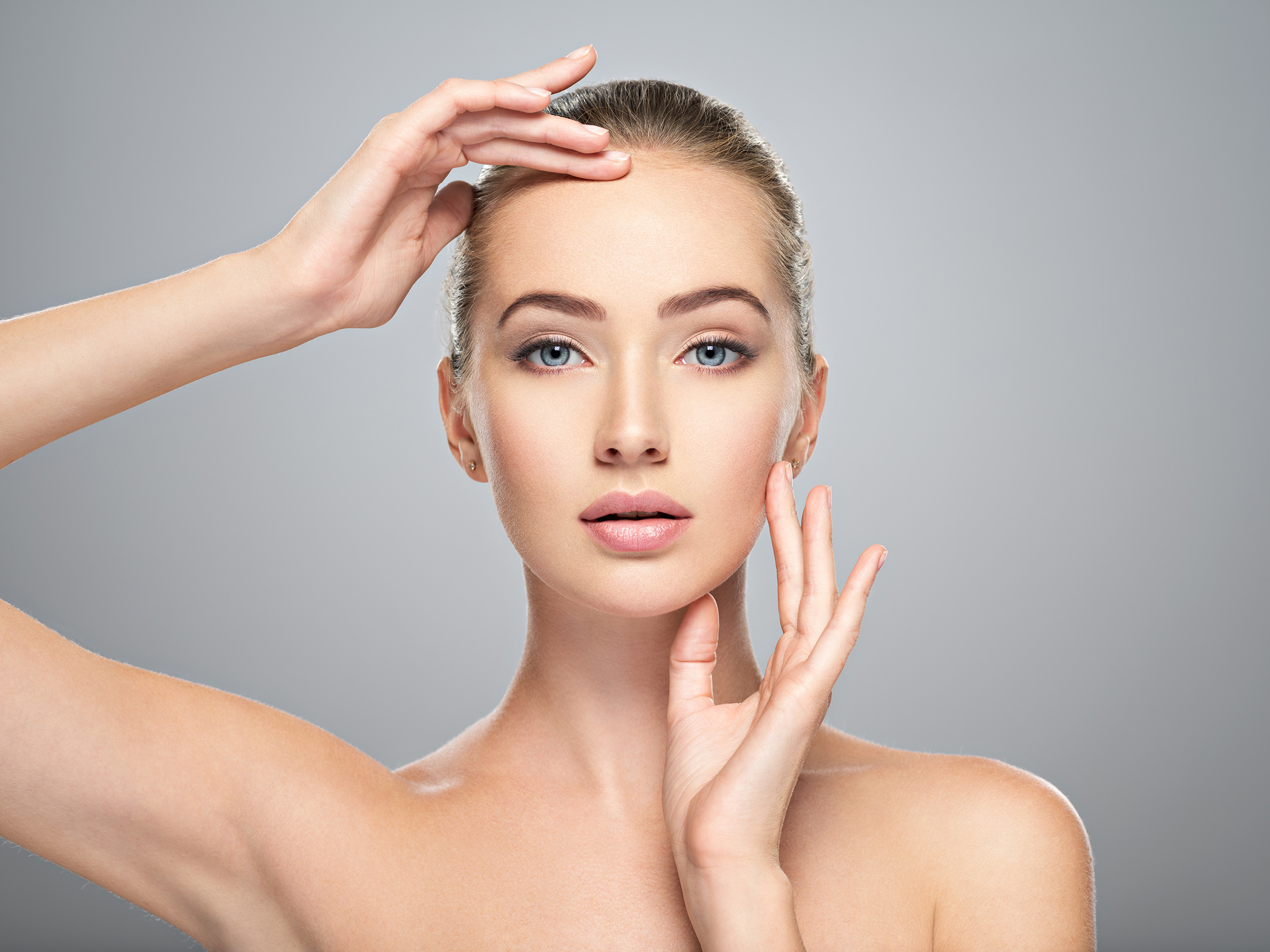 What is the H100 Injection?

With its two-formula hyaluronic acid feature, the anti-aging treatment method that provides volume, water and moisture to the skin is called H100 injection. It is a very natural and reliable intervention since it does not contain any protein or nucleic acid. To eliminate signs of aging such as moisture loss, wrinkles, deformations, sagging, substances such as minerals, peptides, amino acids, vitamins that are needed by the skin are increased by injections. Thus, the skin, which has its all requirements, gains a much more elastic, lively and youthful appearance.

With the developing technology, there are many anti-aging treatments available today. The most important feature that distinguishes H100 from other methods is hyaluronic acid and mannitol substances. While hyaluronic acid prolongs the life of the skin tissues, mannitol creates an edema-removing effect. Also, the vaccine contains other elements such as vitamins, peptides, minerals, amino acids that the skin needs.

What are the Benefits of H100 Injection?

The H100 vaccine, which is often used for anti-aging treatment worldwide, has many benefits. The most striking effects are:

How is H100 Injection Administered?

H100 injection, which is one of the anti-aging methods, is prepared and applied individually. Therefore, the patient is evaluated by an experienced and specialised doctor. Thus, the number and interval of the sessions are determined. In this process, expectations should be discussed in detail with the doctor and realistic information about the results should be obtained. For H100 injection, the injection area is cleaned and local anaesthesia is applied. Then, the injection is administered under the skin in the targeted area. The injection is delivered to the entire region with 1 cm interspace. Ultrafine needles are used for this process. Therefore, pain is almost not felt. The intervention usually takes about half an hour, although it varies according to the width of the area.

It is important to be careful about certain issues after the H100 injection to make the results more effective. These are as follows:

What is the Price of the H100 Injection?


t is against the law in Turkey for the healthcare organisations including private practices to indicate prices online for interventions, treatments or consultations. Please contact us by calling or texting ?+90 541 334 3484 (WhatsApp available) or ☏ +90 212 257 1515 for the cost of the intervention or any other enquiries related to the intervention.

What are the side effects of H100 injection?

H100 injection has almost no side effects. It does not contain any ingredients that can cause an allergic reaction. It is a very safe and healthy practice, as long as a specialised and experienced doctor performs it. Sensitive people may have short-term redness or mild swelling. This situation disappears by itself within a day or two.

When does the H100 vaccine effect become visible?

Patients will immediately notice the effect after the application. The upward structuring and volume gain of the skin takes effect directly and the skin begins to gain vitality and radiance. The visible effect manifests itself within an average of 15 days. As long as caution is paid to adequate water consumption and balanced nutrition, the effect of the vaccine continues for a long time.

How many sessions is the H100 vaccine administered?

At what age is the H100 vaccine administered?

H100 vaccine treatment can be preferred by anyone who want their skin to be more vivid and bright and there is no age limit. However, since the aging of skin starts to increase after the 30s, it is frequently preferred in the treatment of fine wrinkles. 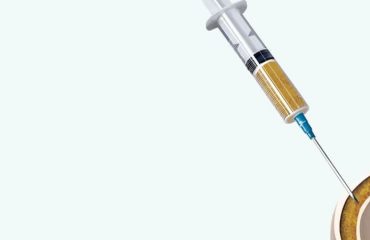