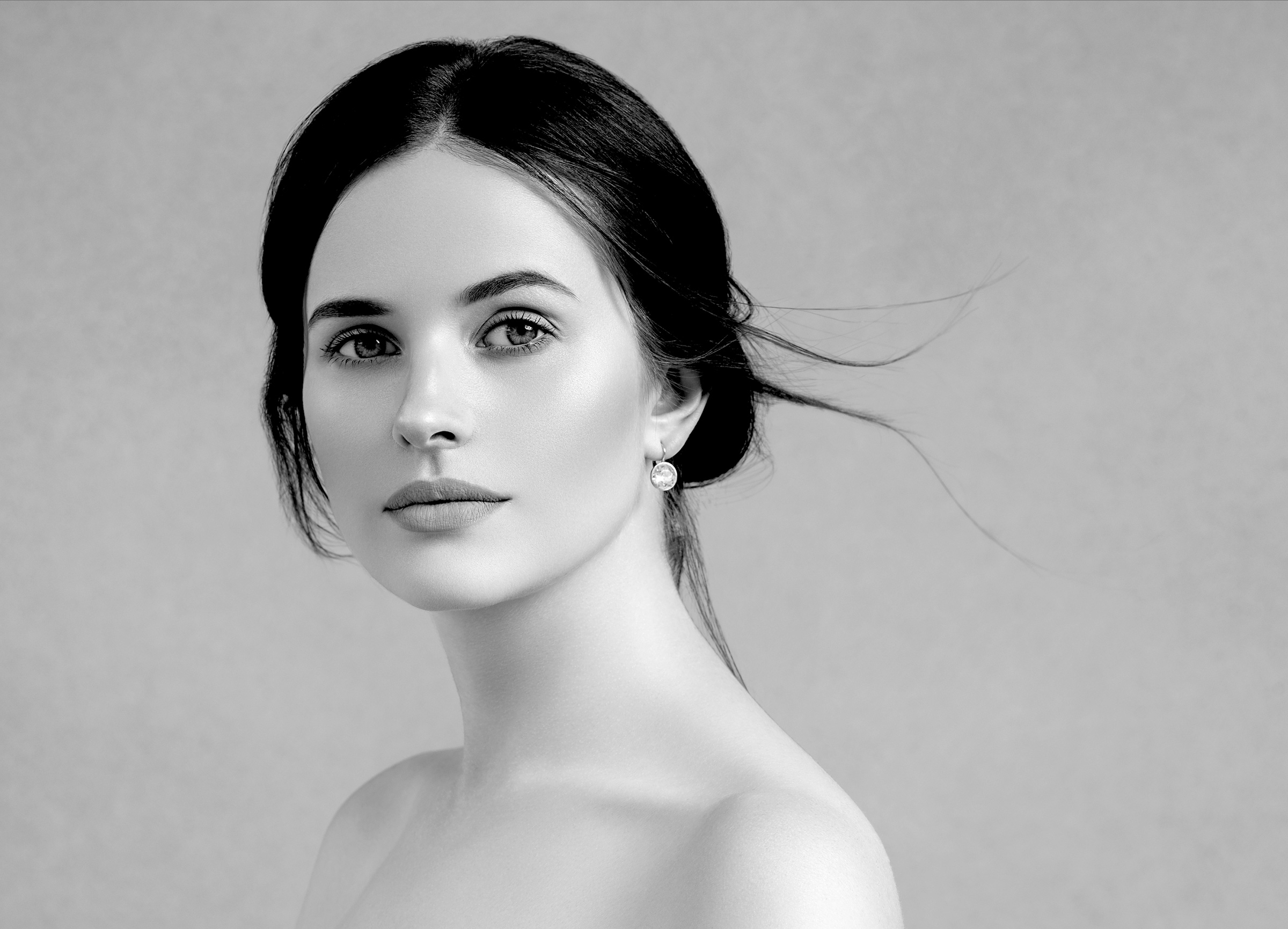 What is rhinoplasty (nose job)?

Rhinoplasty, also known as nose job, is one of the most performed medical aesthetic interventions all over the world. Thanks to this surgical procedure, the shape, length and width of the nose can be changed to make it more aesthetically pleasing and fit the facial contours. With rhinoplasty, which is preferred by women and men both in terms of health and aesthetics, patients can have a stronger nasal ridge and correct congenital or subsequent deformations in their noses. With this surgery, they can reshape the angle between the lip and the nose.

Important: In people considering rhinoplasty, whether the nasal tissues are suitable for aesthetic surgery should be checked during the examination by the surgeon who will perform the plastic surgery. Rhinoplasty, in which a wrong intervention will result in very significant results, should be performed by experienced plastic surgeons who have happy patients who have had rhinoplasty before.

For which purposes Is rhinoplasty (nose job) performed?

Rhinoplasty aims at achieving an aesthetic appearance as well as restoring people’s health. In other words, there are two answers to the question for which purposes rhinoplasty is performed;

With rhinoplasty, that is, nasal aesthetic surgery, both the aesthetic appearance of the nose is corrected and it is provided to breathe more easily. This surgery, which removes the factors that prevent the air flow in the nose while shaping the nose, is also called “septorhinoplasty”. This surgery is performed for both health and aesthetic purposes. Septorhinoplasty surgery is suitable for patients who mostly complain of nasal congestion.

In both these cases, it has been observed that people who have had rhinoplasty and are satisfied with the results continue their lives more confidently and are more comfortable and happier in their social lives.

How is rhinoplasty (nose job) performed?

Shape change in rhinoplasty should be planned in accordance with the characteristic features of the face. In this surgery, the nose is reshaped and the patient breathes more easily with interventions on cartilage, bone and soft tissues.

In open rhinoplasty, in addition to the incisions inside the nostrils, the surgery is performed by making an incision at the tip of the nose, while in closed rhinoplasty, the surgery is performed by entering through the incisions made through the nostrils. This surgery is supported with the help of a small camera if necessary. In rhinoplasty, whether open or closed, or a combination of these two methods, with interventions on cartilage, bone and soft tissues, the nose is reshaped and procedures are performed for the patient to breathe more easily. Although the surgery differs according to the intensity of the operation to be performed, it usually takes 1-2.5 hours.

Cold compress should be applied to the area on the first day after the operation. Although patients may have complaints of pain, swelling and bruising, these are temporary. Pain and aches are minimal and painkillers are given to the patients regularly on the first day to control them. After a week, the splint (plaster or plastic bandage) in the nose is removed and the bands are removed the next week. It takes 1-1.5 years for the complete recovery to be seen and the nose to take its final shape. It is recommended that patients come for controls after 3, 6 and 12 months.

What is the cost of rhinoplasty (nose job)

What is filling application in rhinoplasty (nose job)?

Rhinoplasty has different application techniques as in other medical and aesthetic procedures. Surgeons can go to different options to be successful and reach the right result. Filling application in rhinoplasty can also be one of these options for the right surgery. Filling application can be preferred especially for patients who think aesthetically, do not have major anatomical disorders in the nose and do not experience respiratory problems. In the filling application, with a simple injection process, the slightly deformed areas of the nose (for example, a slight nasal arch, low nasal tip, irregularities on the nose back, etc.) are injected with a filler (hyaluronic acid) and the deformed part is filled

Just like nose filling, rasping method is a frequently preferred option in rhinoplasty procedure. In the rhinoplasty procedure, the rasping method is generally applied to people who only seek an aesthetic appearance, not to patients with severe respiratory problems. During this simple procedure, the sharp points, protrusions of the nose are eroded and reduced. Although it is done during the surgery, the healing process is shorter after rasping, since bone-related procedures are not performed. Nasal rasping is usually done to shape the nose belt by shaving. In cases where the nasal arch is too large, rhinoplasty may be recommended to the patient. Please click for nose rasping.

Yes, there are non-surgical rhinoplasty procedures. These are:

Does the tip of the nose drop after rhinoplasty (nose job)?

Is there an age limit for rhinoplasty (nose job)?

Surgeons evaluate whether the patient’s muscle and bone structure is developed adequately for nasal aesthetic surgery. Although there is no official age limit for rhinoplasty in Turkey, the lower age limit is considered 16-17 for women and 17-18 for men

Can patients with sinusitis have rhinoplasty (nose job)?

Is there a suitable time to have rhinoplasty (nose job)?

There is no time and season in which rhinoplasty can provide an advantage to the patient. If suitable conditions are provided, they can be operated in any season. According to the occupational status, the problems experienced by some patients after surgery increase in very hot weather. However, when paying attention to the sun and the effects of the summer season, rhinoplasty can be performed without any problems. Patients who will have rhinoplasty, especially in the summer, should know that they can enter the pool and the sea with the permission of the doctor.

What should be considered before the surgery?

Patients should quit smoking approximately 1-2 weeks before surgery. The use of drugs and herbal teas with blood thinning properties should be discontinued. Patients should inform their physicians of the drugs they need to use during the examination and the planning should be done accordingly.

What are the risks of rhinoplasty (nose job)?

As with any surgery, there are some risks such as bleeding and infection following rhinoplasty. These possibilities are minimised by detailed pre-operative evaluation. After the surgery performed by an experienced plastic surgeon and his team, patients usually do not experience any serious problems.

With the developing technology, rhinoplasty surgery is performed in an extremely safe and comfortable way. Plastic surgeons do not perform this surgery when there is a situation that will prevent the patient from undergoing surgery or if the surgery pose a risk.

Patients are usually discharged one day after surgery. In 2-3 days, they can read a book and watch TV. After the splint (plastic bandage) is removed, patients can return to work. In about 3 weeks, the appearance of surgery disappears. 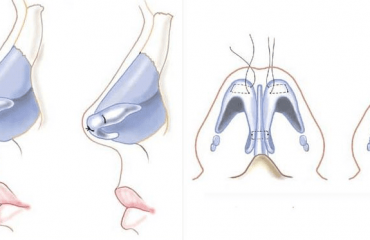