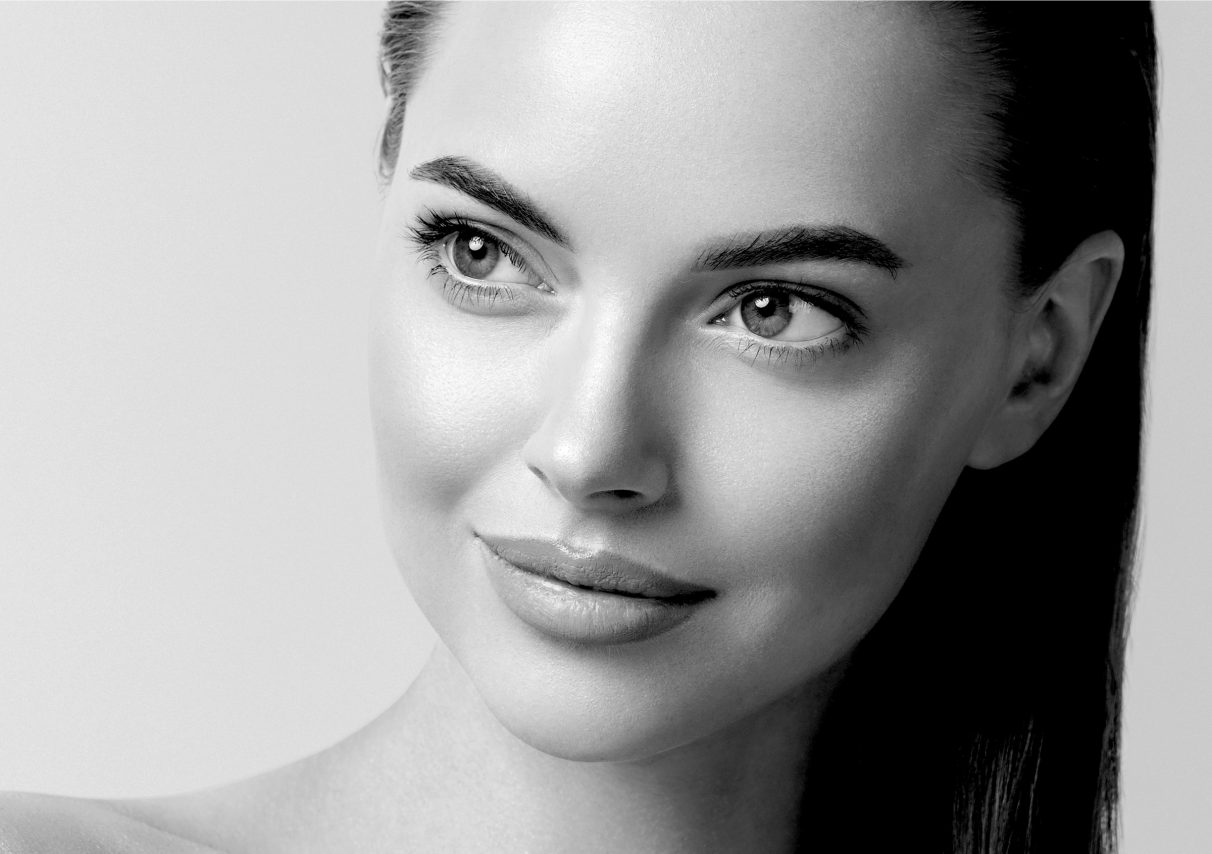 The most common problem of the patients who want to have a nose job is the bruising problem on the face and eyes after the procedure caused by breaking the nasal bone. Rhinoplasty with filing procedure, where such problems are not experienced, now become the mostly preferred method by the patients. With the nose filing method, the defects in the nose are rectified by meticulously filing with special tools similar to a pen. The sharp points, protrusions and excesses of the patient's nose are filed and trimmed.
burun estetiğiburun törpülemeNose FilingNose JobRhinoplastyrinoplasti 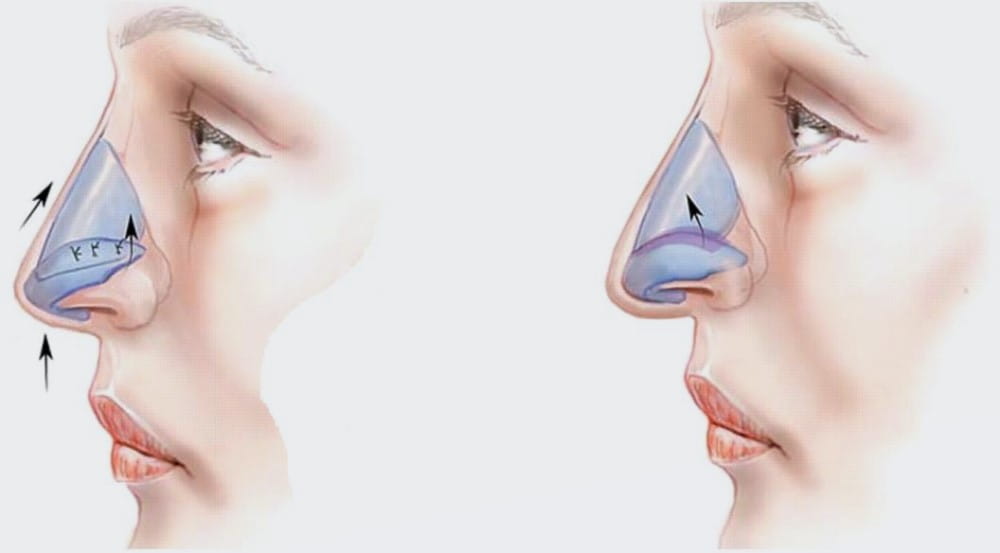 Aesthetic surgery is the first that comes to mind when nasal surgery is in question, but functional nose surgery that improves the quality of life of patients by correcting all functions of the nose are at least as popular as nasal aesthetic procedures. In functional rhinoplasty, a procedure related to the external appearance of the nose is not performed.
burun estetiğiFonksiyonel Burun AmeliyatıFunctional Nose SurgeryNose JobRhinoplastyrinoplasti 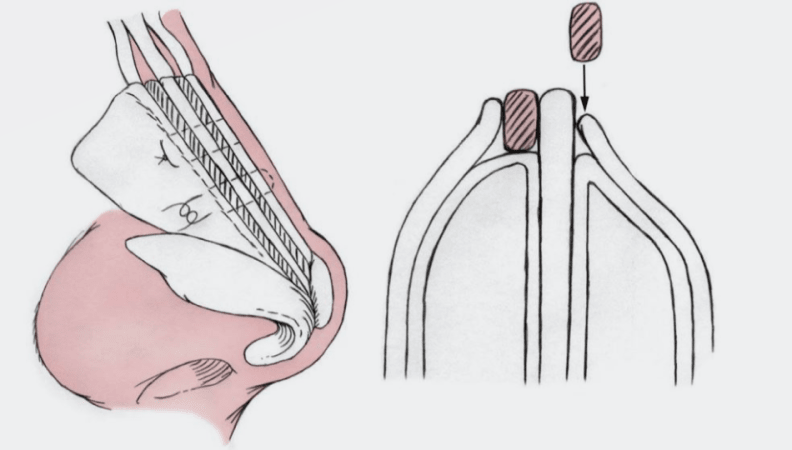 Aesthetic surgery procedures performed by plastic surgeons to correct various nose tip deformities such as high, thick, long, wide nose tips, etc. where the anatomical structure of the nasal bone is normal but the cartilage at the tip of the nose disrupts the aesthetic asymmetric angle between the nose and the lip are called tipplasty.
burun estetiğiBurun Ucu EstetiğiNasal Tip AestheticsNose JobRhinoplastyrinoplasti

Special thanks to Urtinë, for her positive Google

Breast lift is a good option for women whose breas

If you’ve spent years obsessing over your nose,

Consider tummy tuck if you have unattractive, stre

Realizing your body has lost its original shape ca

Eye bag removal is a surgical technique to remove

Breast implants are available in a range of diamet

There’s no potential for allergic reaction or re