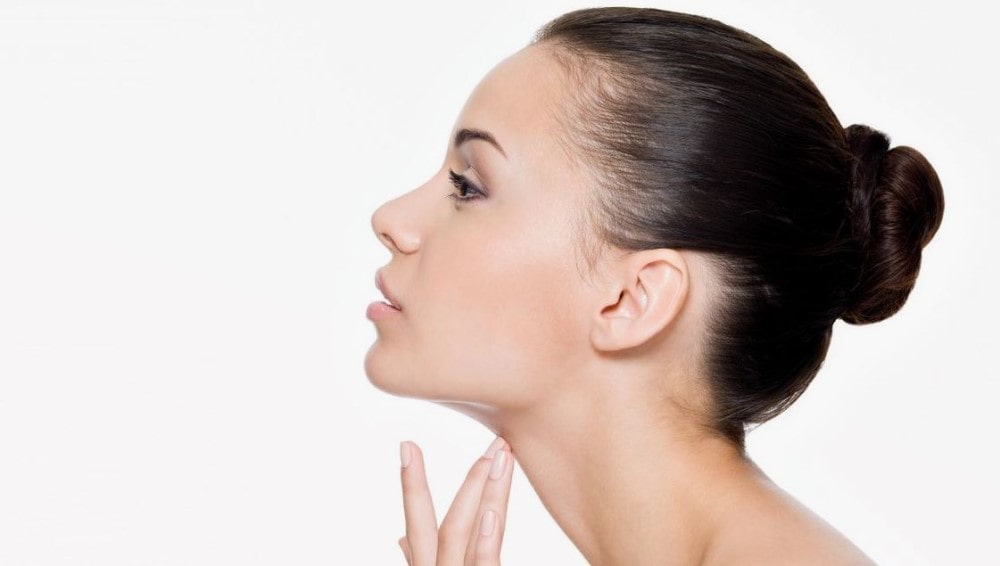 What is Jowl Aesthetics?

The adipose tissue around the neck, under the chin area, may become apparent due to hereditary reasons, aging or excess weight gain/loss. The removal of this excess and, if necessary, lifting the remaining skin is called jowl aesthetics.

The area under the mandibula site is called as the jowl. Today, conditions such as lipoidosis and skin prolapse under mandibula can be easily eliminated with plastic surgery solutions. However, performing neck liposuction, i.e., jowl aesthetics operation, as early as possible, contributes significantly to excellent achievement. In other words, early interventions give excellent results.

Why is Jowl Aesthetics Performed?

Jowl aesthetics are generally performed to correct the prolapses/sags that occur after quick weight loss. Jowl aesthetics, which rejuvenate the face and give a smooth appearance, are also performed for individuals under the effects of aging and excellent results are obtained.

Jowl aesthetics is a procedure that has become a necessity depending on many different reasons. In general:

As in all aesthetic operations, the most crucial issue in jowl aesthetic procedures is to decide at the early stages. Neck liposuction practices performed in line with the demands of individuals who need aesthetics and are it is performed by plastic surgeons in the operating theatre. These aesthetic procedures, which will be carried out in the first periods when sagging or fat collection are noticed, allow to obtain permanent results. The things to be carried out before and after the jowl aesthetics by the specialist are of great importance.

In general, the patient is discharged on the same day when the jowl aesthetic procedure is performed under local anaesthesia. The individual can fully recover and return to his/her routine within ten days following the procedure. Although hardly visible small scars are left within the hair or behind the ears after the procedure; they become entirely invisible within a short time.

What is the cost of jowl aesthetic surgery?

It is against the law in Turkey for the healthcare organisations including private practices to indicate prices online for procedures, treatments or consultations. Please contact us by calling or texting ?+90 541 334 3484 (WhatsApp available) or ☏ +90 212 257 1515 for the average cost of the procedure or any other enquiries related to the procedure. You need to send some photos to the Patient Care Coordinator to be examined by Professor Yazar to get the exact all-inclusive price.

At what ages is jowl aesthetics performed?

Although it varies according to the body structure, jowl deformation starts in the 30s. It is recommended for people between the ages of 30-50 if needed.

Is the result of neck liposuction permanent?

Although its aesthetic results continue for many years, the lifestyles and habits of the individuals are determinant in the valid period of the neck liposuction. Conditions such as excessive weight gain after aesthetic jowl procedure shorten the effective period of this procedure.

Although the duration of the jowl aesthetic procedure varies according to the expertise and skills of the surgeon, the technique to be used and the skin structure of the individual, their average duration is approximately 1-2 hours.

Can non-surgical jowl aesthetics be performed?

In applications where non-surgical jowl aesthetics are performed, radiofrequency waves are applied on the skin. Thus, jowl recovery and lifting process takes place. In this application, the radio waves that penetrate under the skin tissue renew the connective tissue and ensure the skin to recover itself. After a couple of regular sessions, an apparent recovery on the mandibular site will be visible. In non-surgical jowl lifting interventions, which generally consist of 4 sessions, the lipolysis procedure is performed primarily on the problematic sites if necessary.

How is jowl aesthetics performed with the laser lipolysis method?

How is the fat removal process performed with the liposuction method?

Diet, a regular lifestyle and exercising are essential to get rid of excess weight, and especially not to gain weight. However, these cannot eliminate excess fats that occur in specific sites of the human body. Discover the liposuction method preferred by plastic surgeons to eliminate such fats in certain parts of the body. 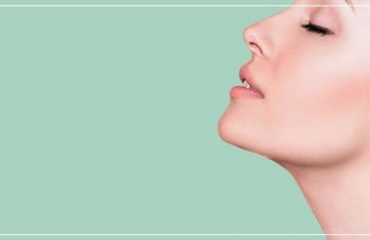