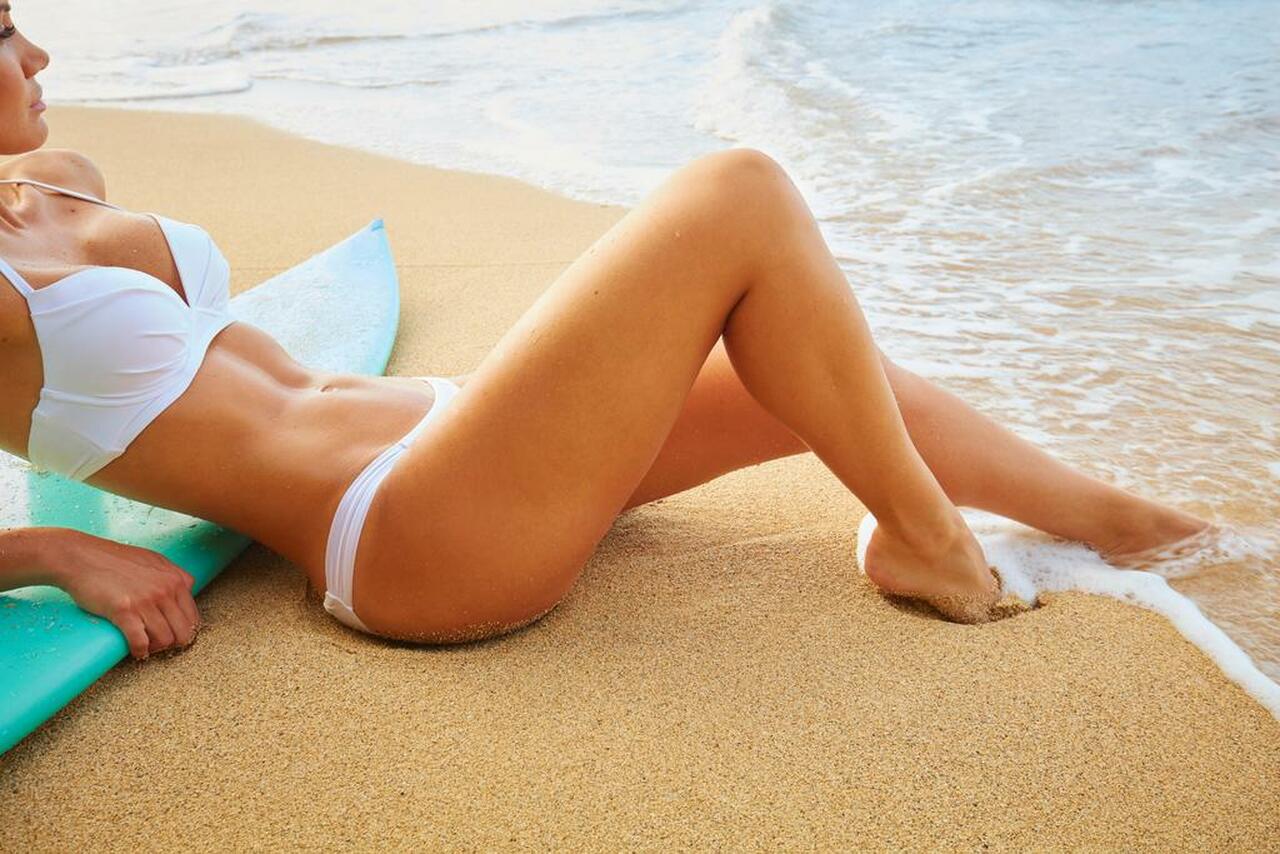 Shock wave therapy is generally used for cellulite problems, but it is also used in edema removal, skin tightening, recovery and some physical therapy branches. It is also preferred as it is effective for regional shaping. Shock waves also affect the protrusions formed by the fat in the lower dermis.

What is Cellulite and How Does It Form?

The first stage starts with circulatory disorder. As a result, the serum leaking from the vascular walls collects in the tissue gaps and creates tissue edema. Edema, on the one hand, disrupts the communication between blood and fat cells and disrupts the metabolism of fat cells, on the other hand, it causes the structure of the connective tissue to deteriorate and harden. As a result, nodules composed of overgrown adipose tissue cells, surrounded by fibrous bands that have lost their elasticity, are formed. This is the second stage and it is characterized by the orange peel appearance peculiar to cellulite. The third stage, as a result of the continuation of the pathological process, is the stage where the nodules stick together to form larger nodules and the skin takes on a quilted appearance. At this stage, pain may occur due to the compression of the nodules on the nerves.

What Is Edema and How Does It Occur?

It is the accumulation of blood plasma in the intercellular fluid more than normal. This collected plasma is known as transudate. It may be a symptom of heart, vascular and kidney diseases, as well as serious consequences in some allergic conditions and brain trauma. There are different types of edema. Edema occurs in certain parts of the body according to the disease. The priority in its treatment is to eliminate the disease and the factors that cause the disease. Edema dissolving drugs can be used after or together. Anti-edema medications are generally diuretics. In some cases, edema can also be surgically removed. This can be attributed to genetic error and standing up too much.

Edema is definitely not a disease but a symptom of one or more diseases. There are two main types of edema. These are inflammatory edema and non-inflammatory edema. Inflammatory edema itself is a symptom of inflammation. When the area with edema is pressed with a finger, there is a collapse inward. Thirst indicates that the amount of fluid in our body is decreasing. Overweight people need to consume more water to accelerate their metabolism. Water helps to regulate the natural functions at the moment of contraction by maintaining the balance of the muscles. It allows the body to be purified from harmful substances. It prevents the storage of fats in the body. If the kidneys cannot get enough water; the liver does not work well and the fat taken in is stored in the body. If our body cannot get enough water, it perceives this as a danger and starts to keep the water. This causes water accumulation in the body, especially edema in the hands and feet.

Are there any side effects of AWT?

No, it does not have any side effects and it is also used for treatment purposes.

How many sessions and how often should AWT be done? 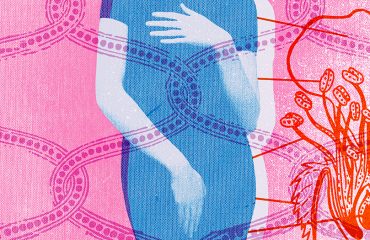