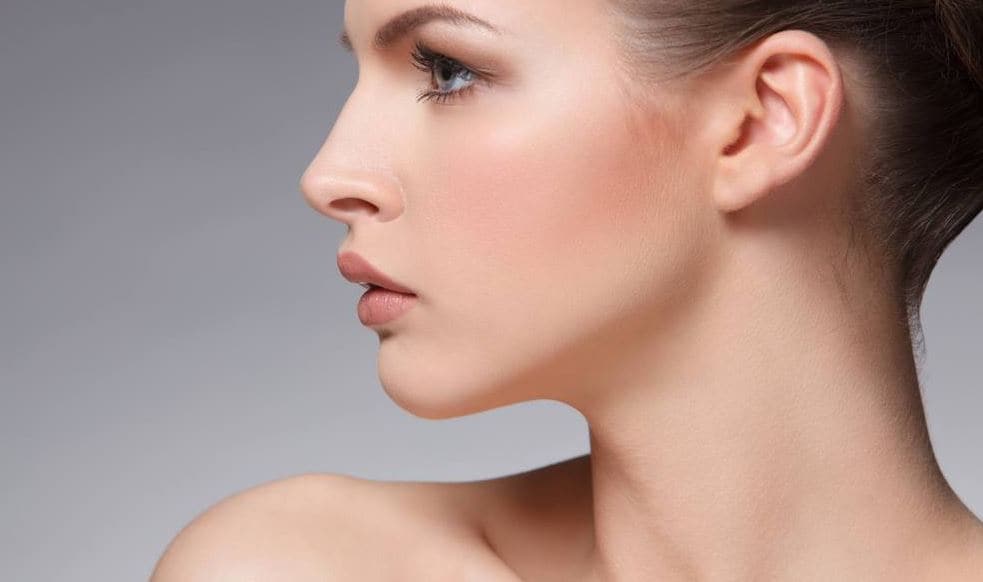 The deformation caused by the bending of the ear forward as a result of the enlargement of the angle formed by the ear cartilages with the skull is called a prominent ear. In other words, we can say that the prominent ear is the development anomaly of the ear. The surgery, aiming to achieve the typical appearance of the ear, is called prominent ear correction aesthetics.
Cosmetic Ear SurgeryProminent Ear Aesthetics

Special thanks to Urtinë, for her positive Google

Breast lift is a good option for women whose breas

If you’ve spent years obsessing over your nose,

Consider tummy tuck if you have unattractive, stre

Realizing your body has lost its original shape ca

Eye bag removal is a surgical technique to remove

Breast implants are available in a range of diamet

There’s no potential for allergic reaction or re