02 January 2021 Saturday / Published in On Aesthetics

What does mastectomy mean? For whom is mastectomy performed and how is the procedure performed? What are the surgical techniques and types of mastectomy applied in breast cancer? Learn about the Breast Reconstruction process in this article of Professor Dr Şükrü Yazar.

What is a Mastectomy?

Mastectomy is the name given to the surgeries performed in order to remove the cancer tissue in the breast. Mastectomy is preferred for patients with tumours that are widespread in the past, but now it is only preferred where conservative breast surgery is not suitable and which are widely distributed.

The general surgery team operates the patient with breast cancer. Cancer tissue is excised according to the size and type of tumour in the breast. Since the types of cancer are different, the way and procedure of breast cancer surgery can vary. If the cancer is of a small and harmful type, it may be sufficient to take only the affected tissue in the surgery. The shape of the breast is provided in the remaining breast tissue.

A mastectomy operation is a surgical procedure that is performed in individuals who needs their breasts to be excised partially or totally due to cancer. Mastectomy can be performed to patients of any age after diagnosis. This procedure should be performed in people whose diagnosis is accurate. It can also be done to protect the patients at high risk. This prevention is called prophylactic mastectomy; it is performed by plastic surgeons to prevent the risk of cancer that may occur later in the breast, to reshape the breast and reconstruct the breast (breast reconstruction).

How is Mastectomy Performed?

Depending on the size and type of cancer, the content, process and completion time of the mastectomy surgery may vary. In cases where breast cancer is aggressive, breast emptying procedures are required. In suitable patients the skin protection procedure called Skin Conservative Mastectomy can be performed while in some cases, skin and nipple protection can be performed with the process called Simple Mastectomy.

Issues and criteria to be considered in every surgical approach should be applied to mastectomy surgeries as well. You should have your surgery with a sense of trust by entrusting yourself to a breast cancer surgeon with skills and experience.

What are Surgical Techniques in Breast Cancer?
(Mastectomy Types)

At the same time, in these surgeries for the management, simultaneous reconstructive procedures (full name: Plastic Reconstructive and Aesthetic Surgery) can be performed in case of collaboration with the plastic surgeon.

During surgery where the nipple is protected, under the effect of anaesthesia, a single dose of radiotherapy (the process using ionising beam) can be given. 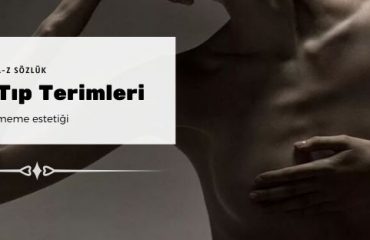 Breast Aesthetics on Medicine and Its Meanings 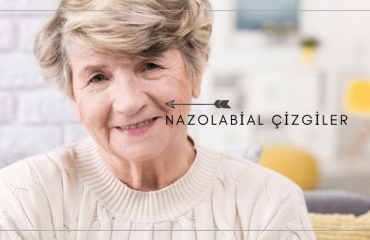