How is nose filling made? In which situations is it preferred?

How is nose filling made? In which situations is it preferred?

It is now possible to improve the shape and appearance of your nose by using dermal fillers within the scope of medical aesthetic applications, also known as nasal filling. The nose filling, which stands out with its fast and simple nature, allows patients to obtain a symmetrical and aesthetically pleasing appearance in a short period of 15 to 20 minutes.

Dermal fillers are one of the most important players in the world of aesthetic medicine. When dermal fillers, which are gel-like substances often used in aesthetic surgery, are injected under the skin, they can successfully add volume by plumping the skin to smooth wrinkles, folds and collapsed areas. Dermal fillers are well tolerated substances with a high safety profile and can be safely administered to most patients. Those with a previous history of reactions to dermal fillers or known allergies to any of the ingredients used are not considered suitable candidates for nasal filling treatment.

The most basic thing to know when it comes to nasal filling is that this treatment method can only create effective results in selected patients and does not cause significant structural changes in the nose. Likewise, nasal filling is not suitable for people who are uncomfortable due to the curvature of the nasal septum and want to radically change the shape of their nose. In this case, septorhinoplasty operations, in which both the curvature of the nose and the shape of the nose are improved, become necessary.

What does nose filling do?

Nasal filling does not change or reduce the overall size of the nose. For this reason, the surgical procedure stands out as a better choice for patients looking for more dramatic changes in the appearance of their noses. Patients who experience the following problems will see the greatest benefit from nasal filling:

Mild problems in the nose caused by genetic factors, accidents, injuries and previous unsuccessful surgeries can be corrected by using dermal fillers.

Hiding a prominent nasal arch with nasal filling is one of the most impressive results of non-surgical rhinoplasty. Rather than removing the nasal hump, a condition that can only be achieved with surgery, the goal is to equalize the appearance of the hump. A smoother, unobtrusive appearance can be achieved by using dermal fillers above and/or below the arch.

In some cases, the bridge of the nose appears almost completely absent, with an extremely deep curve in the middle and upper part of the nose. By using dermal fillers to fill the lack of volume, fill the groove or indentation, a natural appearance can be given and defects that cause aesthetic concerns can be reduced.

Nasal fillings can compensate for nasal asymmetries with strategic filling placement. It takes a lot of care and experience to visually correct and hide a crooked nose. Excessive use of nasal fillers can further deteriorate the balance of the nose and face.

How is nose filling made?

In the nasal filling method, two basic filling materials are generally used, namely hyaluronic acid and calcium hydroxyapatite. Although hyaluronic acid is commonly used, choosing the right filler for the patient will increase the success of the application, depending on factors such as the reversibility, duration and effect of the filler.

Fillers that are biodegradable as well as reversible, such as hyaluronic acid fillers that dissolve quickly and easily with hyaluronidase, are considered safe. The fact that the used filler can be reversed is safe in case of possible vascular occlusion, as well as an advantage in cases such as excessive or incorrect injection of filler.

Before the nose filling is done, the needs of the patient are determined. It is evaluated how the expectations are realistic and how the desired result will appear in the general harmony of the face. Then, planning is done to ensure the most effective and natural appearance.

If the nose filling process is carried out after serious planning, patients can achieve maximum efficiency. In order to obtain the most successful results with nasal filling, both the correct patient selection and the facial analysis of the patients must be completed before the application.

What to expect after nose filling?

Nasal filling is based on the principle of strategically placing fillers in the nose to soften the protrusions in the nose area and create a more aesthetically pleasing appearance. Unlike nasal aesthetic surgery, it is a great advantage that there is no process for wound healing after nasal filling. However, it is very important to pay attention to certain points after the application in order to preserve the results obtained as long as possible.

After nasal filling, slight swelling, redness, itching and even small bruises may be seen in the nose area. These will usually go away on their own within a few days. If there is concern about bruising and swelling, ice compresses can be applied at the recommended frequency to minimize swelling. 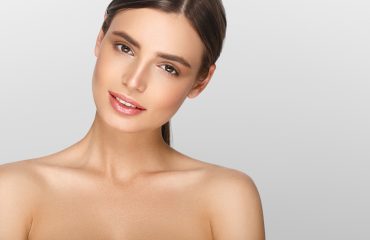 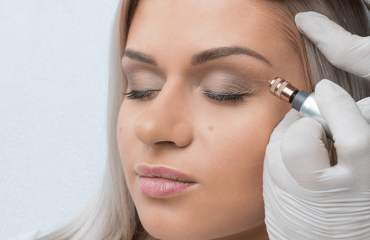 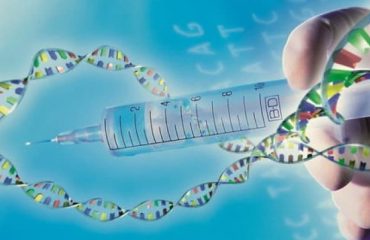